All parts ordered and waiting delivery. Should be with me this week 02/05/14. Courtesy of Steve Hemming (Hiroboy.com and nick from Hereford).

The car courtesy of My good friend and modelling guru Graham Trotter.

Like the Mp4/5 I’m in two minds of which version. The kit is an 11 version so I think I’ll be doing this however as mentioned before I have all the reference I just have to make a decision. 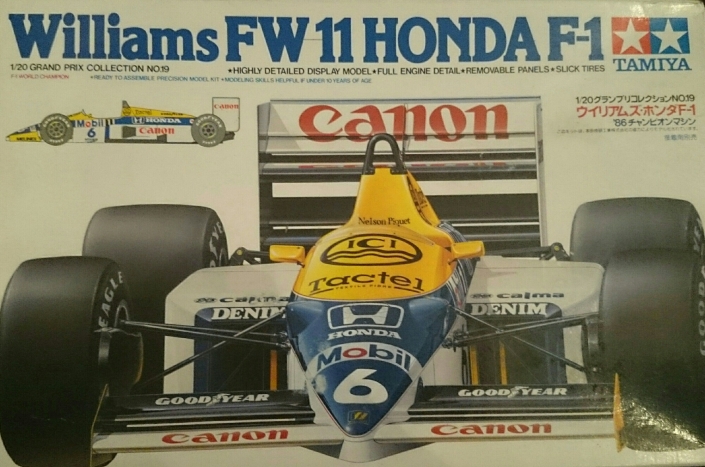 Decision made, I’ll be doing the FW11B.

The parts for the FW11B have started to arrive. Firstly as expected Hiroboy.com package arrives as usual spot on cheers Steve. In the box we have the decals by the museum collection, colour match paints by zero paints and the top studio resin connectors and oil pipe connectors/radiator connectors. And last of all the electrical connectors by t2m…. Awsome stuff. Loads more to wait for, here’s a pic…. 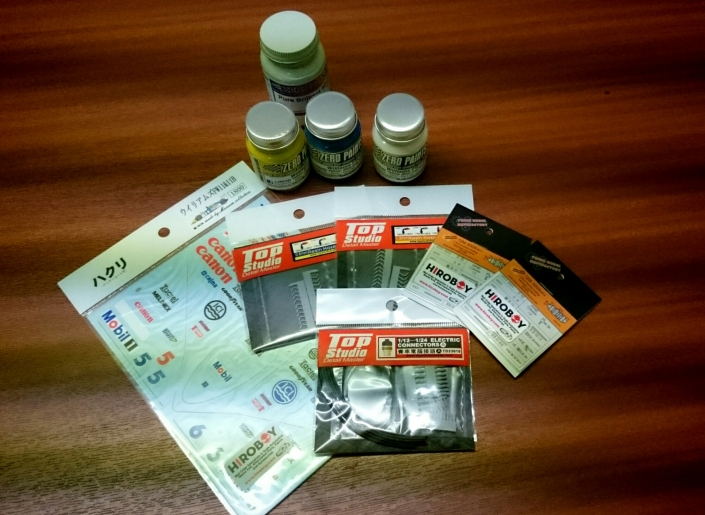 As well as the MP4/5b stuff turning up I also have the fw11/b transkit here too. Wow, is all I can say. The sheer volume of detail in this kit is amazing and really can wait to start this car too. Here are some pics. 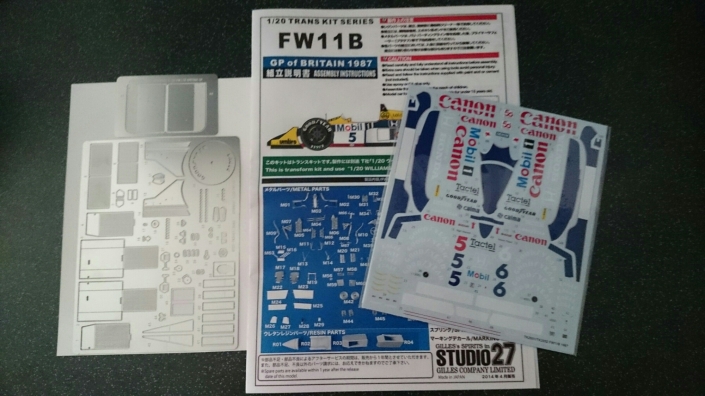 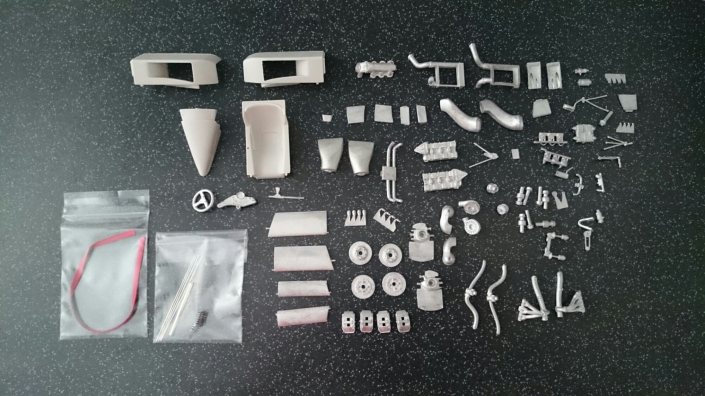 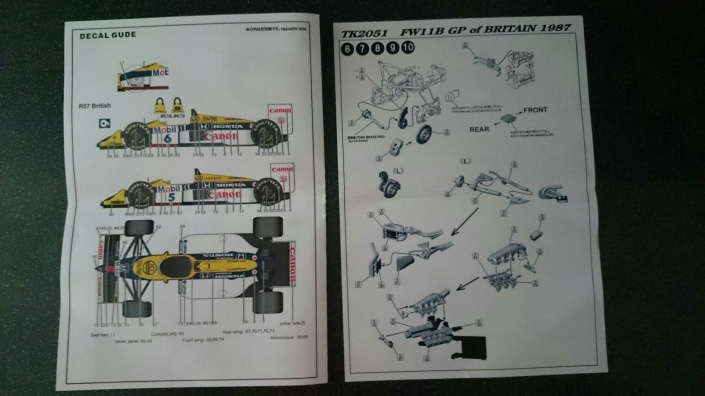 Ready to start but have the Mp4/4 to finish first. Not long and I’ll be on with this one soon. ( The Mp4/4 top studio kit I’ve ordered from Oz is on it’s way too. This is being used for the extra intricate engine detail and the other areas of the car that it can replicate).

I’ve been forced into it somewhat however I’m not overly fussed but the race I’ll be doing on this 1/20 build will be the British GP 1987. The transkit I have is from this race so that’s what I’ll be doing. Driver? Not sure yet.

Not all of you will know this but as the fw11b engine is or was very similar to that of the mp4/4 I managed to get hold of the rare top studio kit for the extra engine detail and some other areas of the car. It arrived the other day but only managed to pick it up earlier this morning from work. Here are the pics of the kit. All ready to go just need to finish off the mp4/4 body and I get going with it . 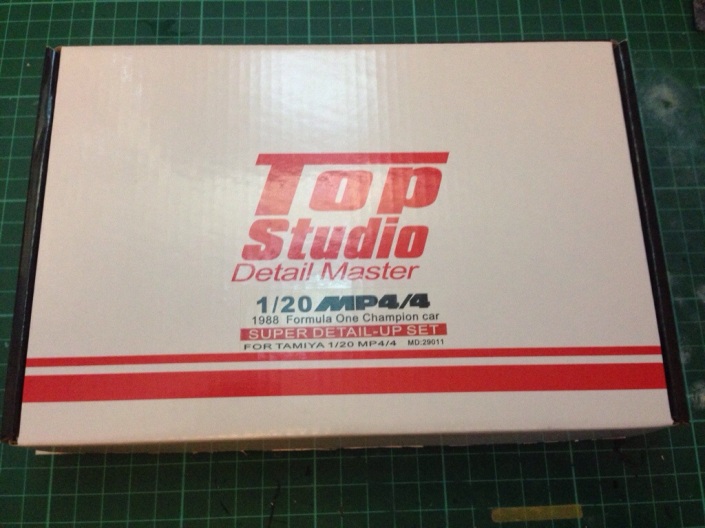 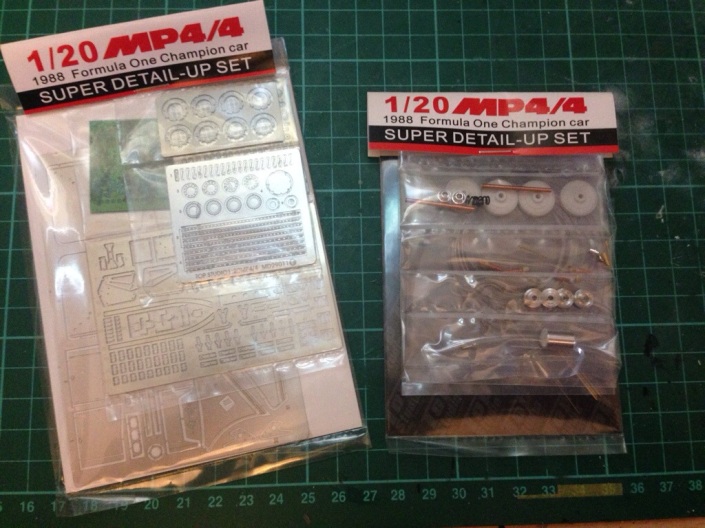 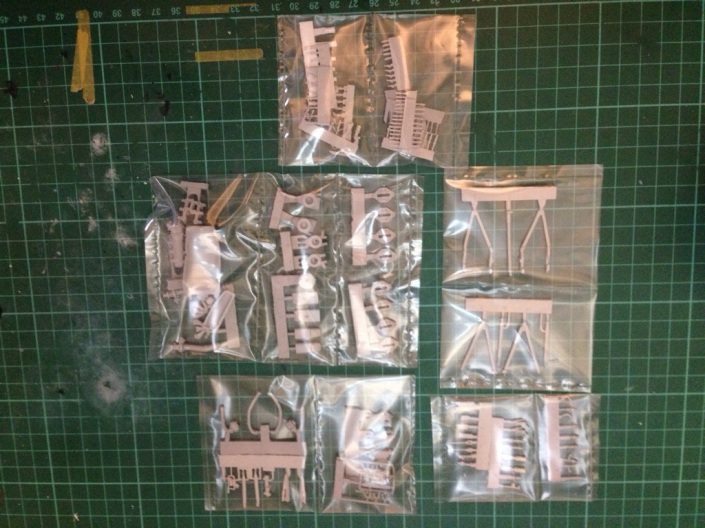 Loads of photo etch and plenty of resin parts plus some extras I can use for possibly a lotus of the same era and some of the photo etch that I don’t use can be used on the mp4/5b too.

More parts have been ordered and are being shipped as we speak will update with pics when they arrive.

This build has already started. I have images to update the wip but due to a bug in the app I use to update images on my site through my phone I am unable to do this at the moment. So far I have removed parts of the under tray, removed the nose cone for the resin part that’s in the studio 27 kit and removed a hole in the back of the head/roll bar section for the battery pack. On the fw11 this sat ontop at a slight angle. I’ll show images at a later stage for reference. The exhaust outlets on the under tray have been removed too for the White metal parts and I’ve made the side pods to reference I have rather than just having the resin external covers just on show. I have also thinned out and sanded down the whole under tray as there will be a lot of detail under there. I’ll update my work as soon as I have the option again to add images and go into detail on where I have removed sections and what I’ve replaced it with and how I’ve made the parts.

I think this kit can wait until the middle of next year. I’ve been away from the bench for quite some time and pondered on really getting into this one but the lotus got the better of me. I think mainly due to the fact I’ve been building mainly post 80’s and 90’s F1. I got a bit bored if I’m honest and wanted to do some old school F1. So this has Been put to one side but I’ll definitely get back to it at some point in the future. I’m sorry for chopping and changing my mind but then that’s model building. I hate staring new kits midway through other builds but I’ve been forced into it this time due to Brian’s heavy work load. So the parts I wanted for the f2002 can’t be made as of yet. I’ll be updating as soon as I’ve done the lotus. 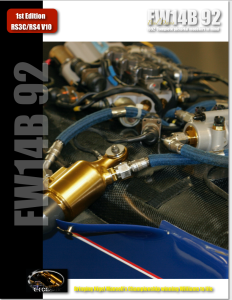 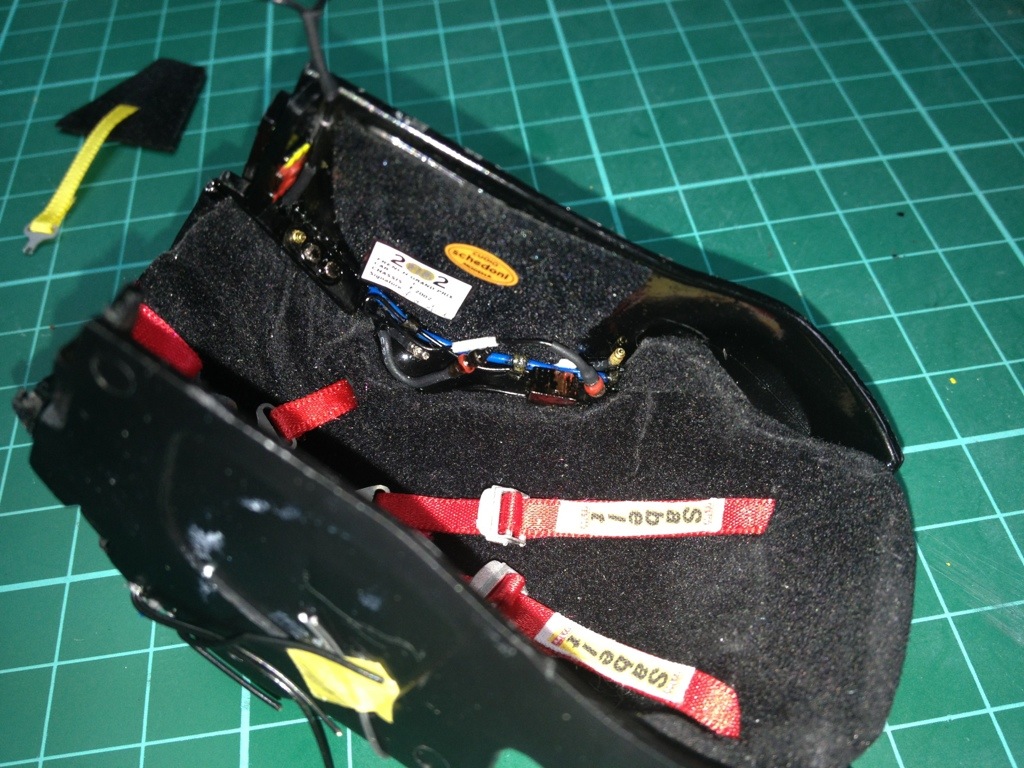 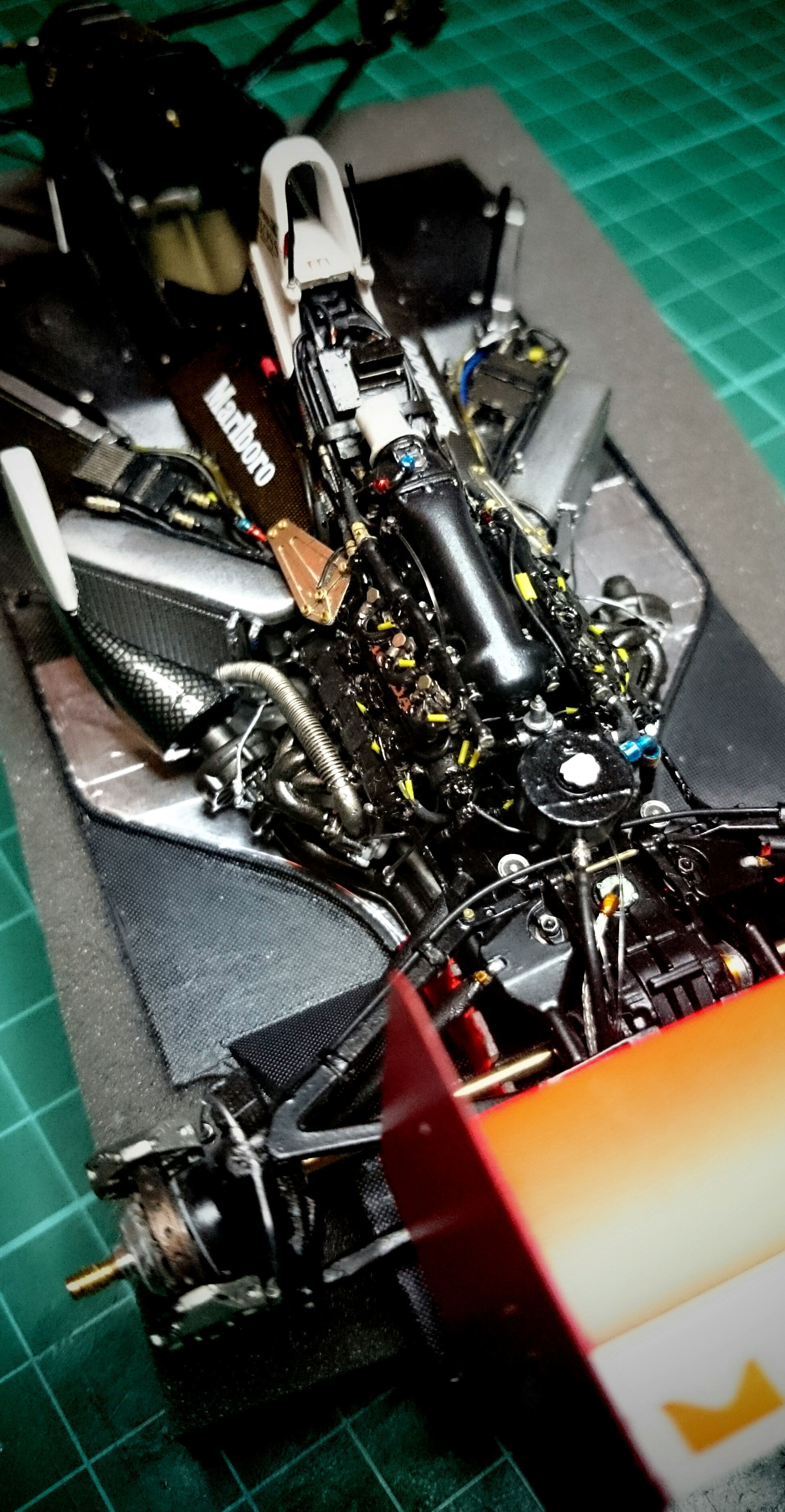 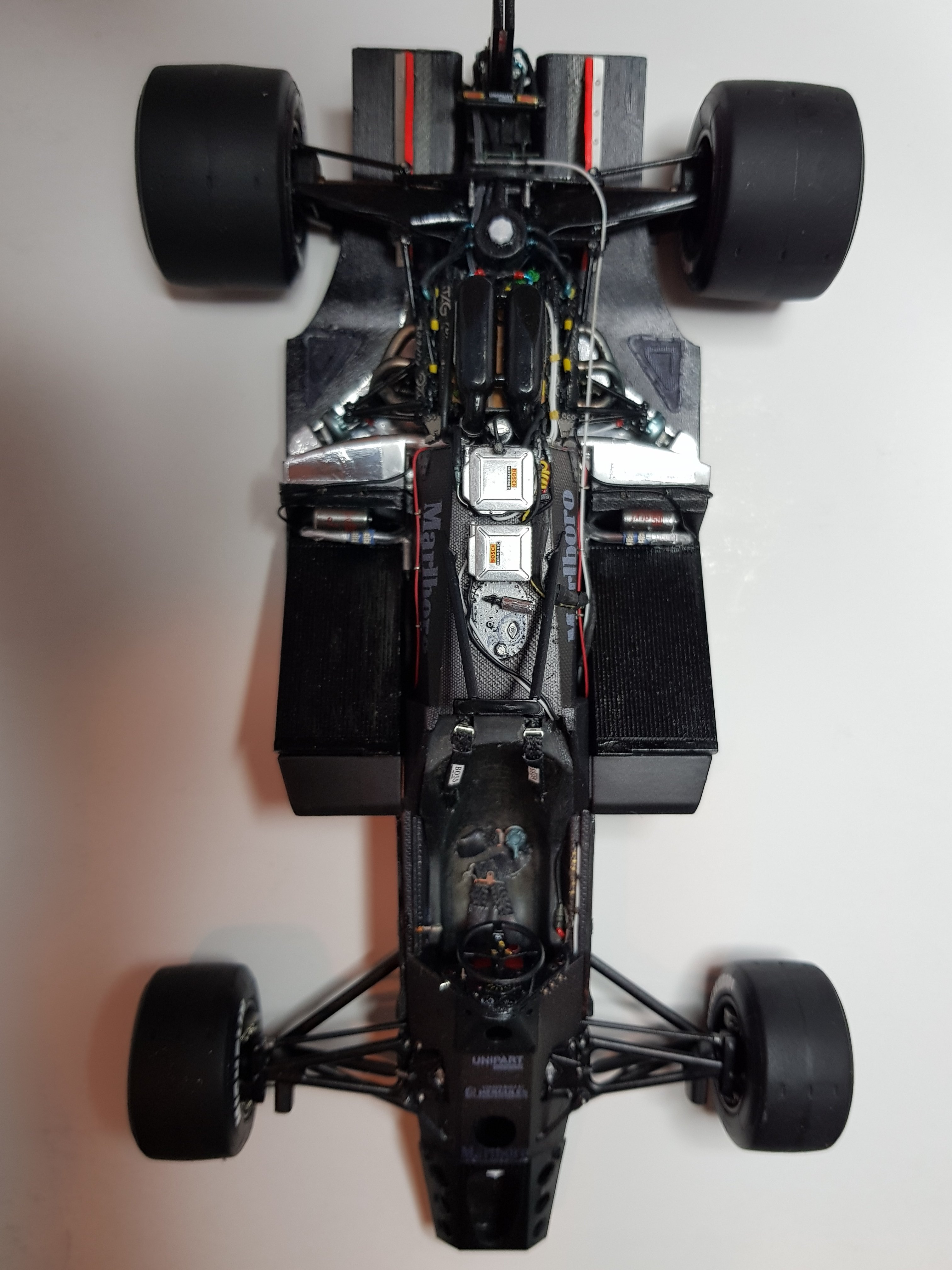 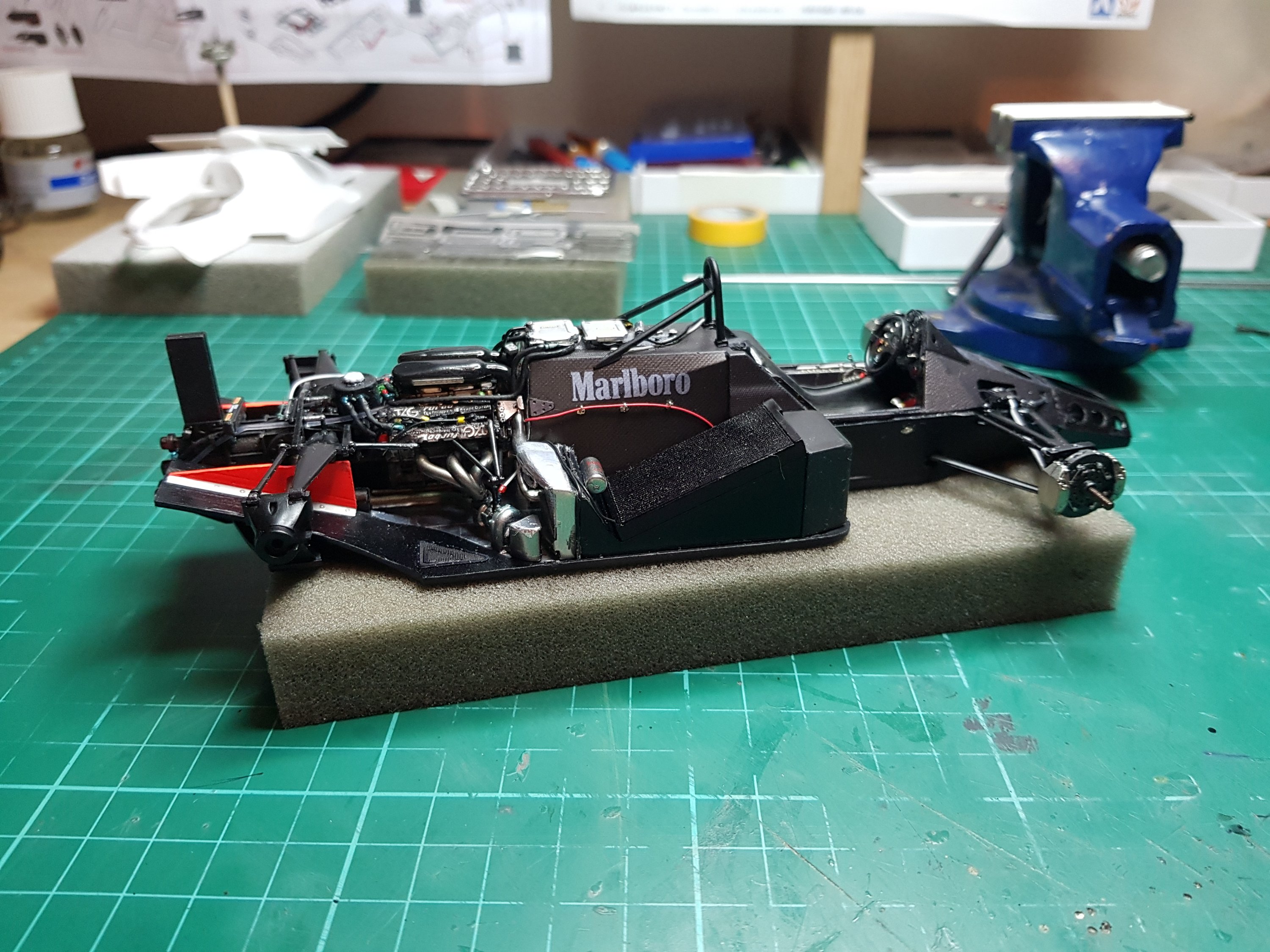 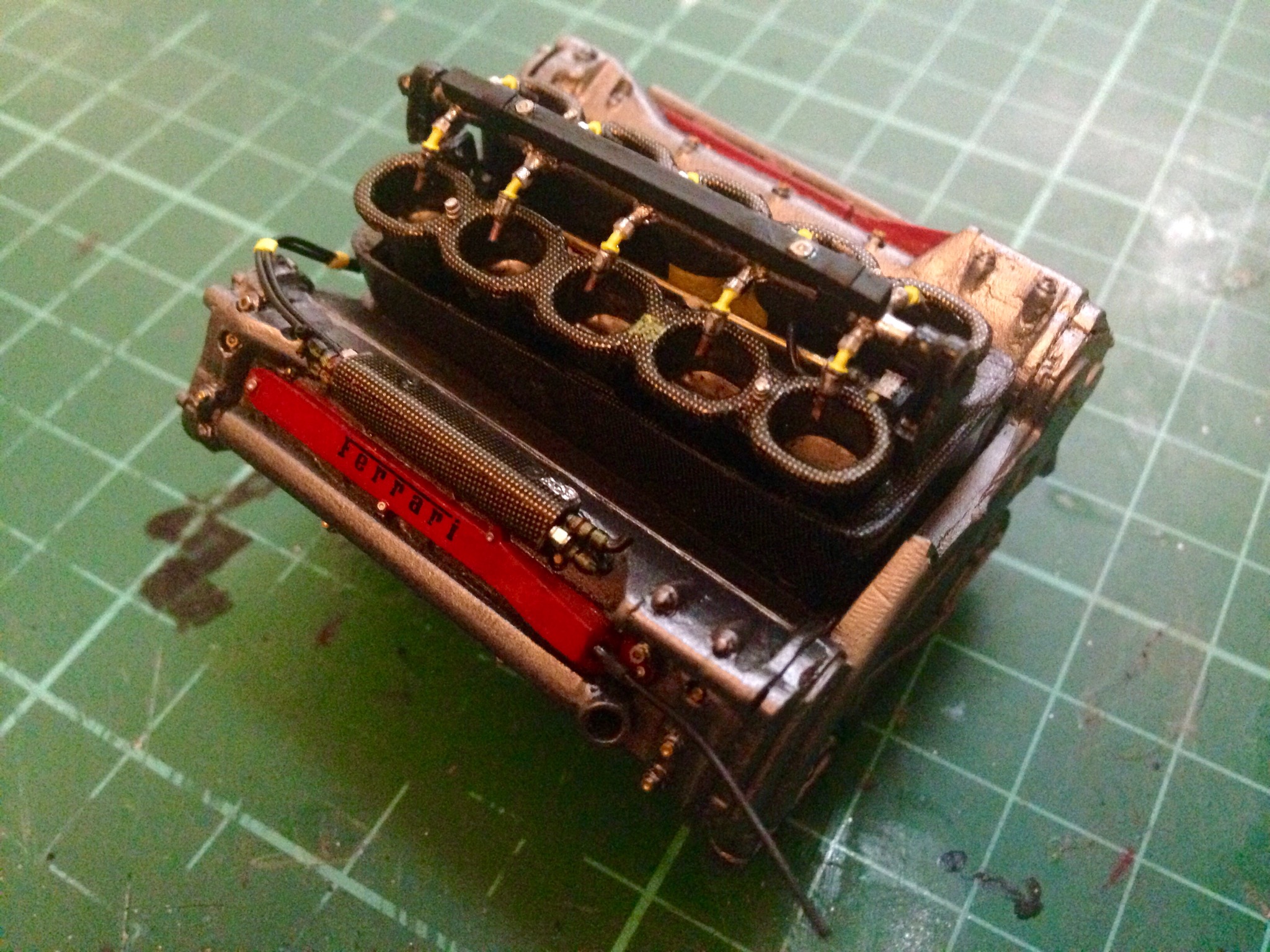 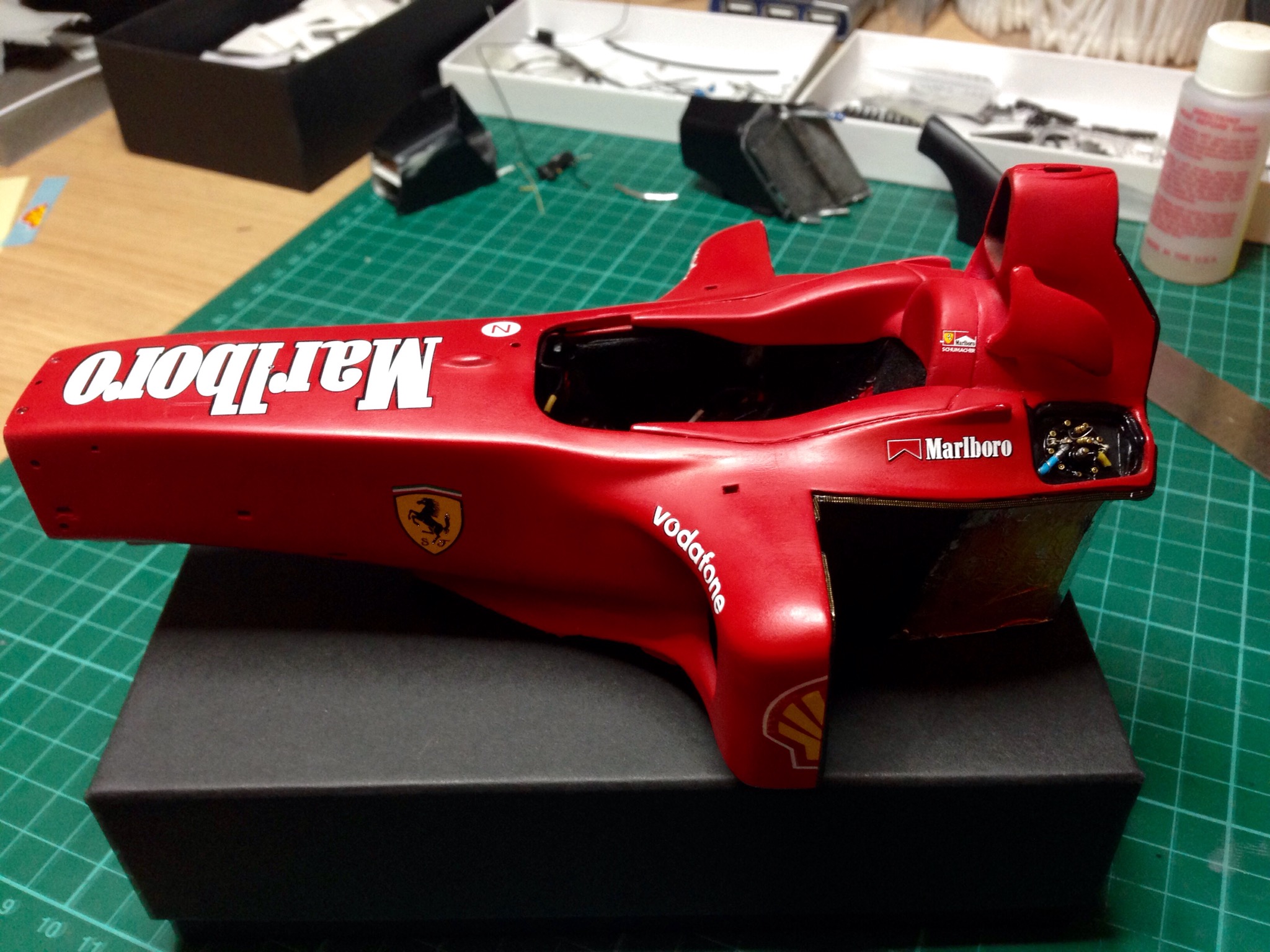